The first ever AWS Build On, Malaysia 2019 hackathon event invited students from all across Malaysia from Vocational, Polytechnics & Universities to learn, innovate & invent solutions using Amazon Web Services (AWS) technologies for various problem statements by AWS organizers & partners. This event was jointly organized by APU, AWS, MDEC, Smart Selangor, Smart Selangor Delivery Unit, ASTRO & Hilti. After commencing on 1st July, 2019, the Build On event went through range of activities including participating teams registration, draft project proposal submission, preparation boot camp on AWS technology track & final proposal submission followed by Grand Finale with shortlisted finalists. APU being one of the organizing committee members hosted both preparation boot camp and Grand Finale in its campus to increase cloud computing awareness among the youths of Malaysian society. Participating teams of the Build On event were provided with seven challenge statements by event organizing panel as listed below to finalize their proposals.

The online review by the panel of judges to pick the top finalists teams was based on:

Participating student teams of Asia Pacific University of Technology & Innovation won most number of awards by any university during grand finale of AWS Build On event as per below mentioned details.

In addition to above awards, winning teams also bagged below prizes from Amazon Web Services as recognition of their achievements.

AWS Build On event invited students from all across Malaysia and a total of 36 teams were shortlisted by judging panel of the event to take part in Grand Finale. Notable participant representations for the grand finale came from below institutions. 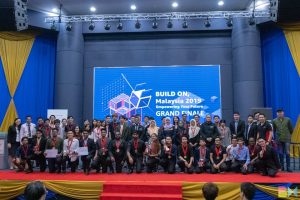 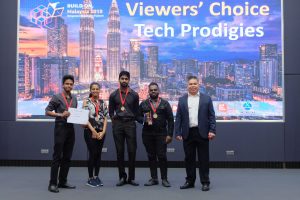 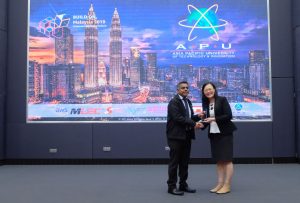 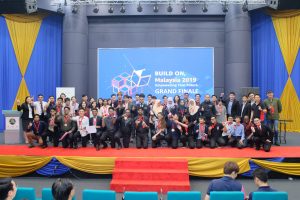